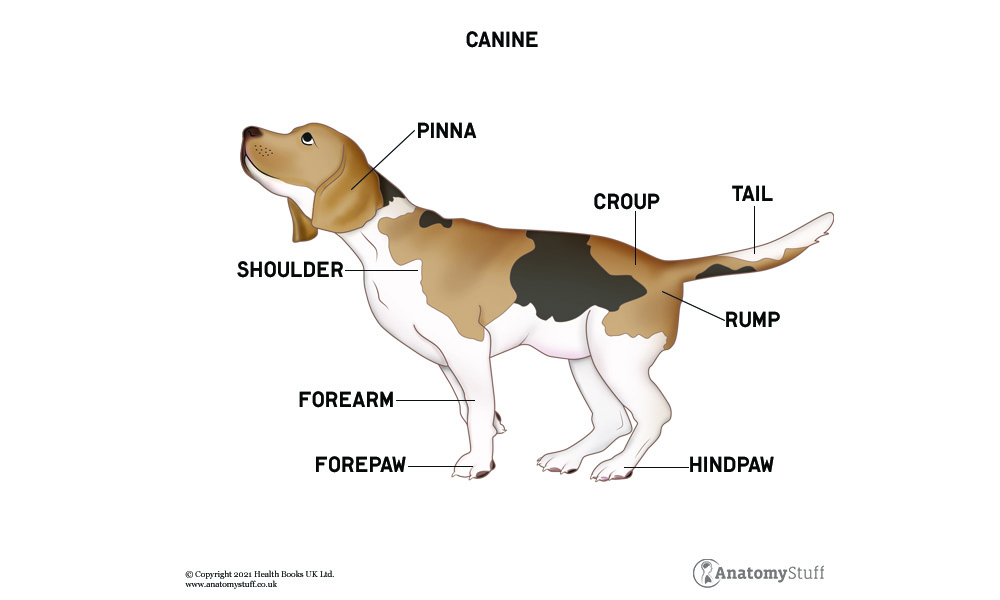 The canine skeleton contains approximately 320 bones (dependent on tail length) in comparison to our 206 bones. Although the canine skeleton is composed similarly to the human skeleton, their bones vary in shape and sometimes location.

Dogs are carnivorous animals with 42 teeth in comparison to our 32 teeth. Their teeth are sharp and meant for eating meat, although they can also eat plants with their molars.

The canine scapulas (shoulder blades) are located on the lateral side of their bodies (compared to human scapulas situated on our backs) and are disconnected as they lack a clavicle bone.

The canine femur (thigh bone) is more bowed than the human femur and the patella (knee cap) sits above the stifle (knee joint), just below the femur.

The canine spine is divided into five regions, containing: seven cervical vertebrae, thirteen thoracic vertebrae, seven lumbar vertebrae and three sacral vertebrae. The canine tail is an extension of the spine. The size of the tail, and therefore the number of bones in a dog, is dependent on the length of their tail. Their tails contain between 6 and 23 caudal vertebrae.

Muscles help facilitate movement and provide stabilisation in dogs. Canine muscular anatomy is similar in function and organisation to that of humans with some unique differences in structure. The following is an overview of some major muscles and their actions:

The muscles of mastication (chewing) include the masseter and the temporalis. The masseter is a very thick muscle and provides a powerful action of shutting the jaw. The temporalis sits in the temporal fossa and also assists with this action. The digastric muscle is located in the neck and allows the mouth to open.

Most of the dog’s weight falls on their front legs. As before mentioned, canines lack a clavicle bone. Instead, their shoulder strength relies on the shoulder girdle muscles. Active stabilisers of the canine shoulder joint include the infraspinatus, supraspinatus, subscapularis and teres minor muscles. The canine shoulder enables the forelimb to extend and flex and allows the canine to run with great power.

Canines have an exceptional sense of smell, with up to 300 million olfactory receptors in their nose (compared to our six million). Dogs have a much larger olfactory cortex in their brains than we humans do.

Canines also have an exceptional sense of hearing and can hear far beyond what we are capable of hearing (discerning sounds up to four times further than we can hear). They have fifteen different muscles in their ears that allow them to better pinpoint the location and sources of sound.

Unlike their heightened sense of smell and hearing, a dog’s sense of taste is much weaker than a human’s. They only have approximately 1,700 taste buds in comparison to our approximate 9,000 taste buds.

Canine have much stronger low-light sight than humans and have a wider angle of view, seeing best at dusk and dawn. However, their sight is not as strong as ours as less of what they see is in focus. They also see less colour than humans do as they see with a dichromatic (two-colour system) as opposed to humans who typically see a three-colour system.

The first sense the canine develops is touch, which they learn to be reliant on. Aside from their nerve endings throughout their body that help them feel the world around them, they also have their whiskers (called vibrissae) on their snout and around their eyes which are touch-sensitive. We can also deliver positive messages to our dogs through touch by petting and scratching them! 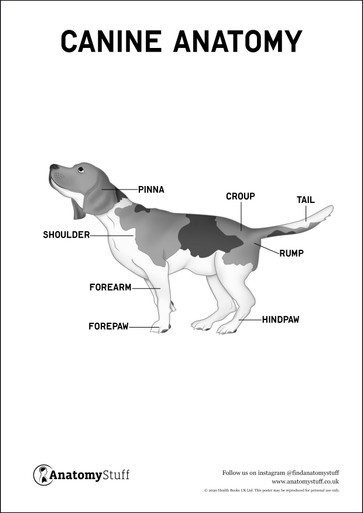 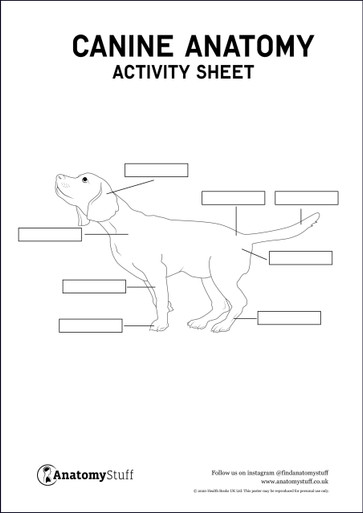 Each dog has a unique nose print, much like our fingerprints! 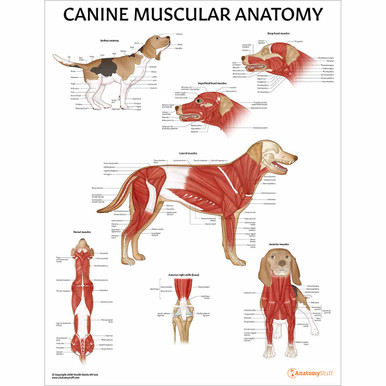 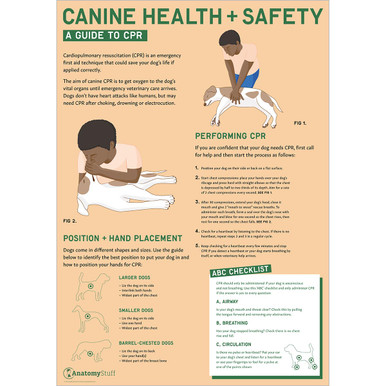 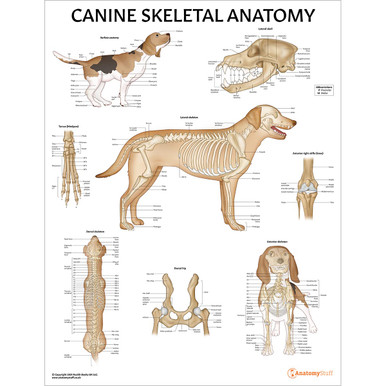 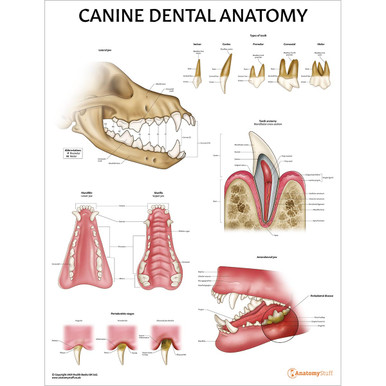