Most people think about heroin, cocaine or cannabis when they think about drug abuse, but other substances can be involved in drug addiction, including over-the-counter and prescription medicine.

Addiction is defined as not having control over doing, taking or using something to the point where it could be harmful to you. If you need treatment for drug addiction, you’re entitled to NHS care in the same way as anyone else who has a health problem.

Treatment for drug addiction includes talking therapies such as CBT, treatment with medicines, and detox. Local support groups may also be very helpful for drug users and their families or carers.

It is illegal to possess some drugs, with criminal penalties for those caught in possession, including both Class A (such as heroin) and Class B drugs (such as cannabis). 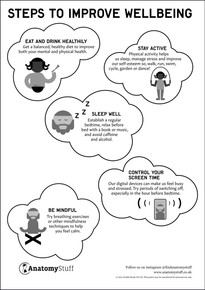 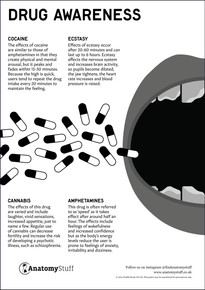 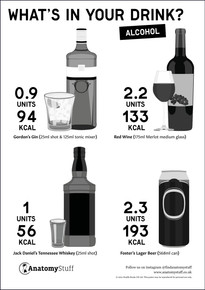 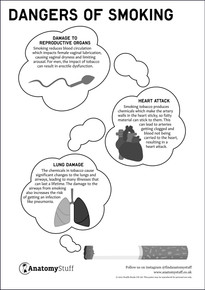 Powder cocaine is the most commonly used stimulant in the UK. 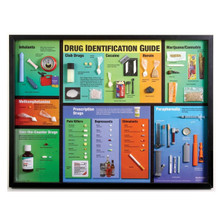 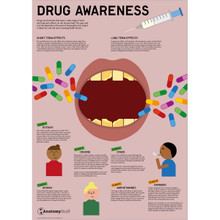 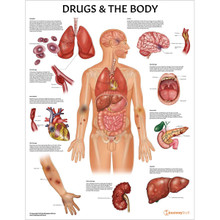 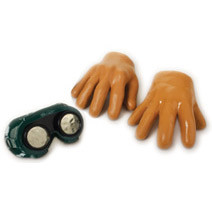