The Female Reproductive System produces the ova (eggs), sex hormones and helps to support the development of fertilised eggs. Important stages of reproduction and pregnancy occur within the structures of the female reproductive system.

The vagina is a muscular tube which expands and contracts. The walls of the vagina are lines with mucous membrane which protect the vagina and maintains lubrication. The vagina provides a passageway for various processes to occur such as giving birth, menstruation and sexual intercourse.

The uterus is the part of the reproductive system that receives the fertilised ovum and supports development of the foetus during pregnancy. The uterus contains very strong muscles which expand and contract to help push the foetus out during childbirth.

The ovaries are located either side of the uterus attached by various ligaments their function is to produce and stores ova. When an ovum is released into the fallopian tube it is known as ovulation. The ovaries also release hormones necessary for reproduction, menstruation and puberty. 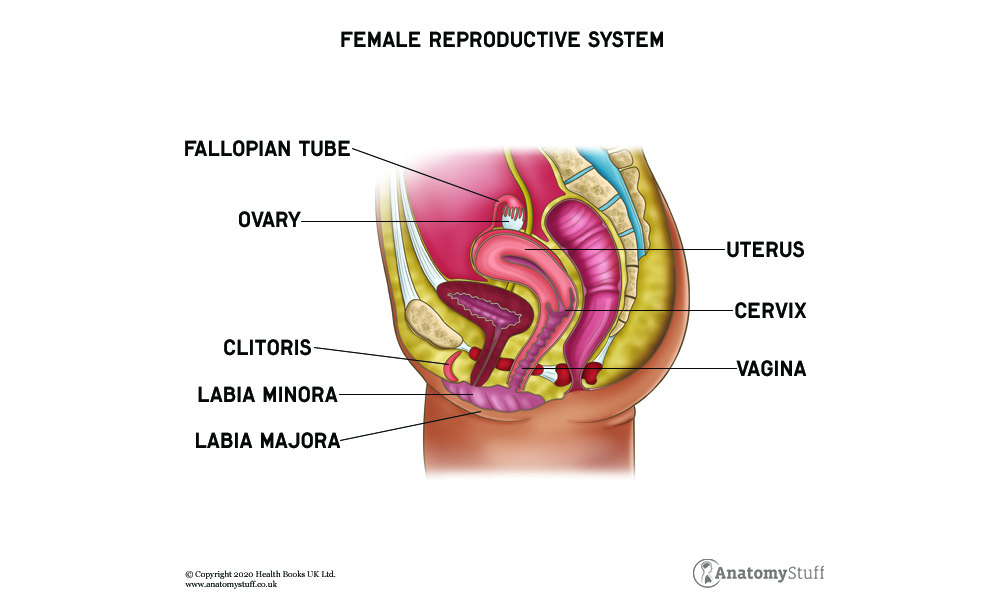 The menstrual cycle is a natural cycle that occurs within the female reproductive system where an ovum is released and the lining of the uterus sheds due to the rise and fall of oestrogen. An average cycle lasts around 28 days. There are four main phases of the cycle which include menstruation, the follicular phase, ovulation and the luteal phase.

During the follicular phase begins on the first day of menstruation and ends when ovulation occurs. The hypothalamus which is part of the brain causes the pituitary gland to release the follicle-stimulating hormone. As a result, the ovary produces follicles, each follicle contains an immature ovum. The production of follicles helps the lining of the uterus to thicken which helps to prepare the uterus for pregnancy.

Ovulation occurs around day 14 of the cycle and is when a mature ovum is released from the ovaries. The follicle ruptures causing the ovum to be released and it is then transported into the fallopian tubes ready for fertilisation to occur. 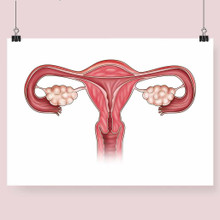 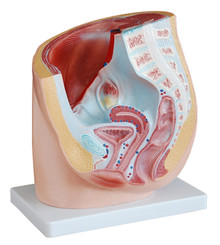 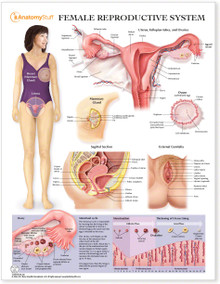 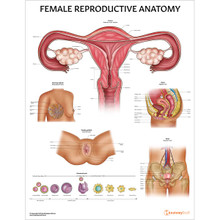