Located between your lungs and surrounded by your ribs, the heart is the strongest organ in the body. The human heart is roughly around the size of your fist.

Chambers of the Heart

The heart has four chambers, two upper chambers and two lower chambers. There are two atriums and two ventricles on the left and right side.

Deoxygenated blood enters the right atrium from two large veins known as the superior and inferior vena cava. From here the blood moves through to the right ventricle where is passes into the pulmonary arteries which is where the blood becomes oxygenated. The oxygenated blood is returned to the heart through the pulmonary veins where it enters the left atrium. The blood is then transported into the left ventricle and through to the aorta and the rest of the body. 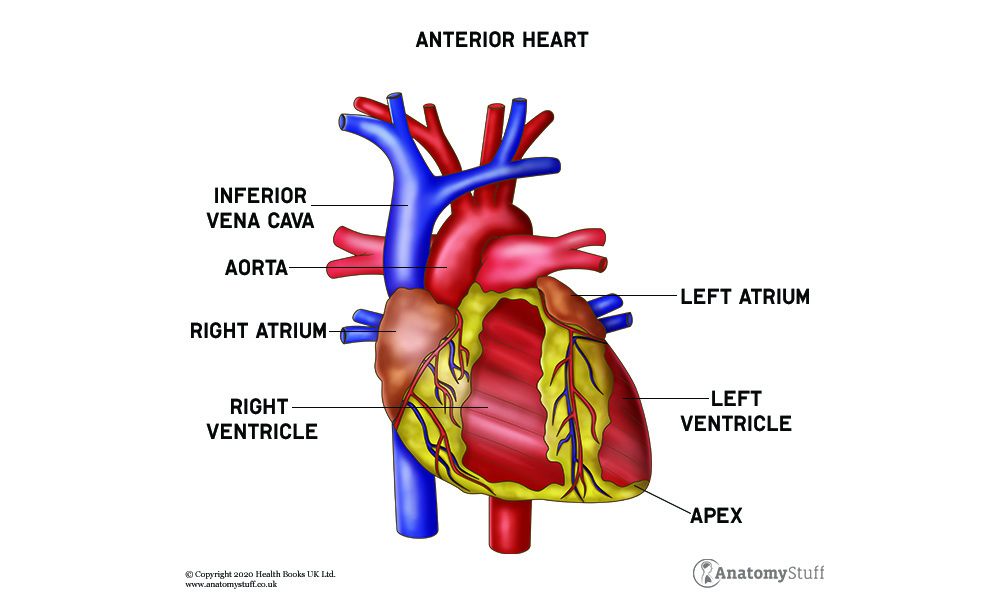 Valves of the Heart

There are four valves involved with regulating your heart’s blood flow: the tricuspid valve, the pulmonary valve, the mitral valve and the aortic valve. All of these valves have an important role in preventing the backflow of blood and help to keep blood pumping within the heart.

The aortic valve is the other semilunar valve in the heart and is located between the left ventricle and the aorta which is the large artery that stems from the heart and supplies blood to the body. This valve allows oxygenated blood to pass through the aorta and to the rest of the body.

The heart has an electrical system that controls the pumping mechanism via electrical impulses. In the right atrium, there is a collection of specialised cells called the sinoatrial node (SA node), whose job is to set the rhythm and rate of the heartbeat.

The impulse starts here, and spreads through the atrium’s walls, reaching into the left atrium too, which causes the muscles in both the right and left atrium to contract. This electrical signal travels downwards towards the ventricles but is slowed down by the atrioventricular node (AV node), which are found between the right atrium and right ventricle. Slowing down the signal gives the atria enough time to contract fully before the impulse causes the muscles of the ventricles to contract.

Finally, the AV node redirects the signal through the centre of the heart and along a pathway of fibres called purkinje fibres. These fibres spread out the impulse along the walls of muscle surrounding both ventricles, causing them to contract. Once the ventricles are empty, the cycle starts again back in the atria, as the SA node releases another impulse.

Nerves of the Heart

The heart is supplied by the cardiac plexus which helps with heart rate and muscle contraction. The heart is innervated by both the sympathetic and parasympathetic nervous system.

The sympathetic nervous system is another part of the autonomic system and helps to prepare us when we need to be alert. This is why it is called out “fight or flight” response. It helps to increase breathing, heart rate and allows blood to flow to important organs such as the brain and the heart. 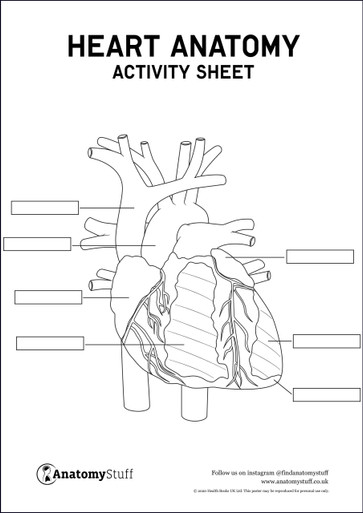 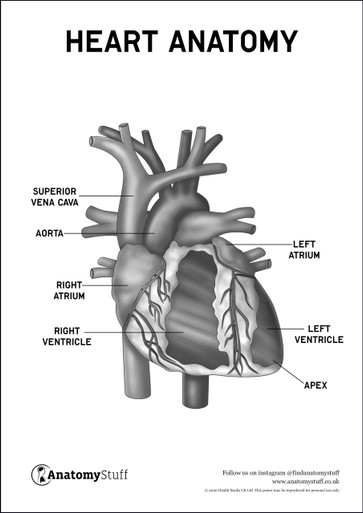 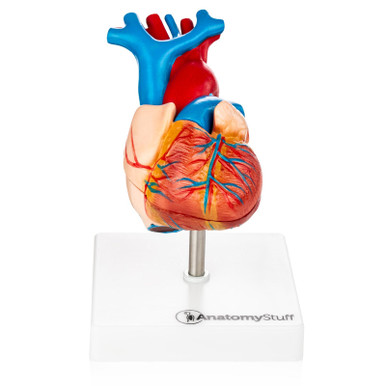 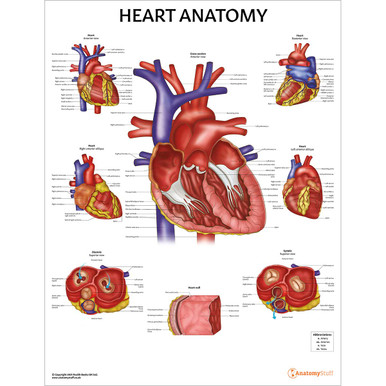 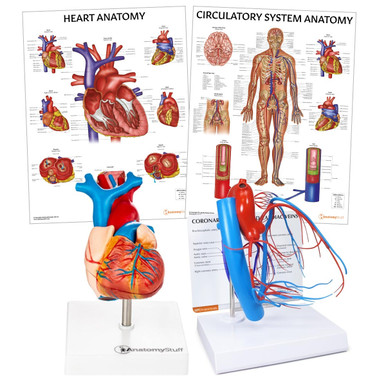