Anatomy of the Hip

The hip connects our lower limbs to our spinal column, it provides a wide range of motion, supports the weight of the trunk and transmits force to provide stable mobility. 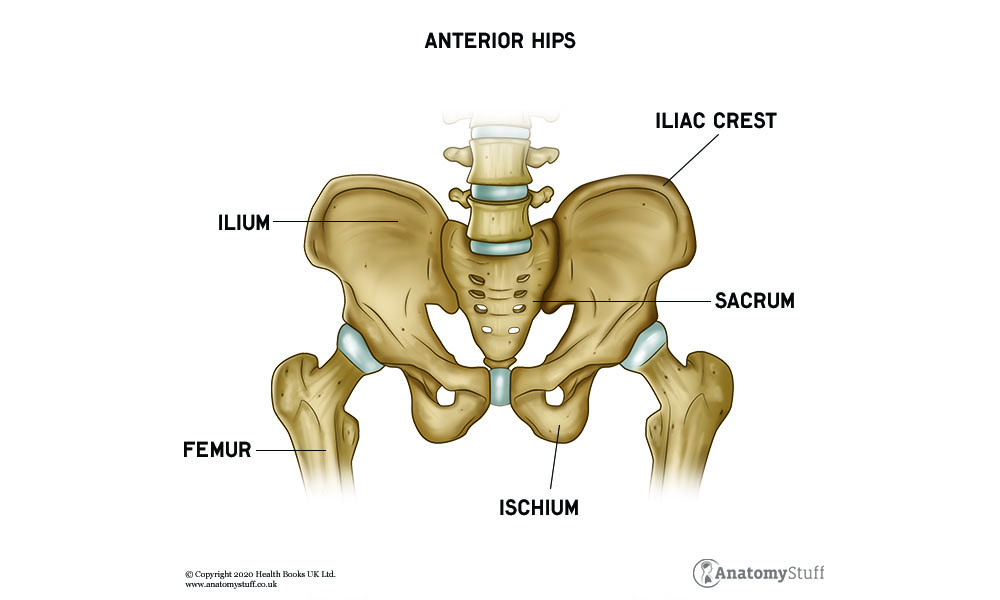 The hip joint provides a range of motion in three different axes which includes flexion, extension, adduction, abduction, internal rotation and external rotation. All of these motions are important for everyday activities.

The bones of the hip include the femur (the thigh bone) and the pelvic girdle. The head of the femur (the ball) inserts into the acetabulum (the socket) which is part of the pelvis. The acetabulum is made up from three bones which are fused together called the ilium, ischium and pubis.

The hip is a ball-and-socket synovial joint. A ball-and-socket joint is when a round part of a bone fits into a depression of another bone. A strong fibrous joint capsule surrounds the hip joint which helps to keep the joint stable. The capsule is thickest at the top front part of the joint which is where most force is applied and is thinner towards the lower back part of the hip joint.

In the rear and outer region of the thigh, you will find the gluteal muscles which have a superficial and deep layer. The superficial layer consists of the gluteus maximus, gluteus medius, gluteus minimus and tensor fasciae latae. Their role is to extend, abduct, adduct and provide internal and external rotation to the hip joint. The deep layer of the gluteal muscles includes the piriformis, gemellus superior, obturator internus, gemellus inferior, obturator externus and quadratus femoris. The role of these muscles is to provide abduction of the thigh, external rotation of the thigh and to stabilise the head of the femur.

The inner thigh is where the hip adductors are located. These muscles consist of the gracilis, pectineus, adductor longus, adductor brevis, magnus and adductor minimus. The role of these muscles is to adduct the hip and the thigh.

The ligamentum teres is an intracapsular ligament which means that it sits within the joint, more specifically it attaches to the head of the femur. This ligament has an important role to help carry an artery called the foveal artery.

Arteries are blood vessels that carry oxygen-rich blood from your heart to tissues of your body. The arterial blood supply of the hip is complex but the main supply comes from the medial and lateral circumflex arteries which are branches of the profunda femoris (deep artery in the thigh).

From periarticular anastomosis the retinacular branches arise to supply blood to the neck of the femur. The foveal artery supplies the blood to the head of the femur which branches from the obturator artery and runs through the acetabulum.

Nerves are responsible for carrying messages to your brain for sensation, reflexes and movement. The hip joint is innervated by the femoral, obturator and superior gluteal nerves. 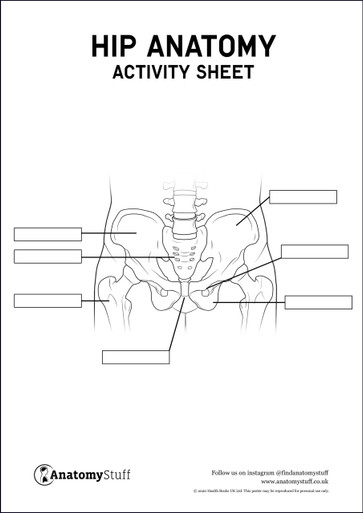 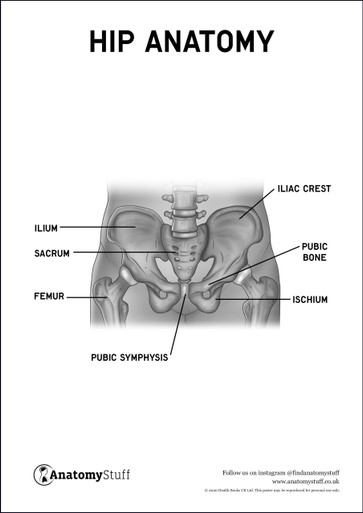 The iliofemoral ligament is the strongest ligament in the body! 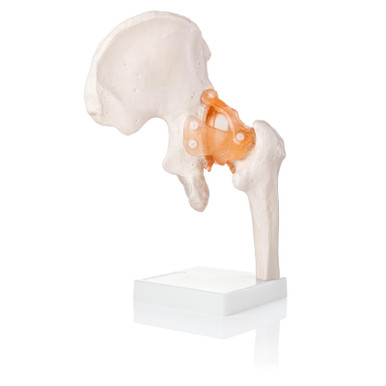 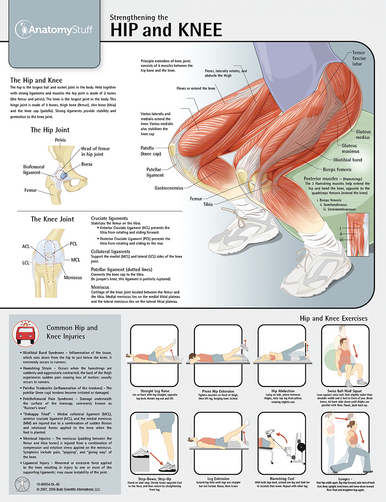 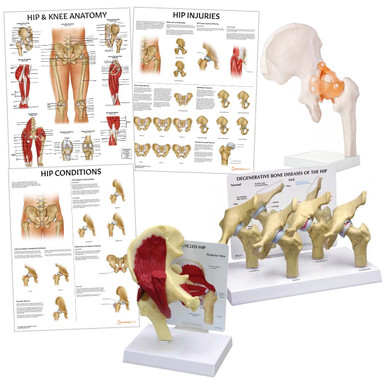 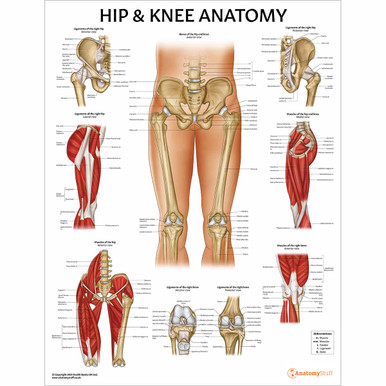