Organs of the Male Reproductive System

The organs that make up the male reproductive system include the penis, scrotum, testes, epididymis, vas deferens, and the seminal vesicles.

The penis can be broken into three sections: the root, body and glans. The root is the proximal most region of the penis which sits internally at the pelvic floor. It consists of the ischiovaernosis muscle and bulbospongiosus muscles as well as three erectile tissues, called the crura (two crus) and bulb, which fill with blood during sexual arousal. The body of the penis is composed of two corpora cavernosa and the corpus spongiosum which help facilitate erections and aid ejaculation. The glans is the bulbous structure found in the distal most region of the penis. It consists of the urethral opening called the external urethral orifice which expels semen and urine.

The scrotum is the fibromuscular cutaneous sac-shaped organ made up of skin and muscle that can be found beneath the penis. The thin, protective muscles that make up the scrotum are the dartos and cremasteric muscles. In cold environments, these muscles work to elevate the testes closer to the body to help maintain a homeostatic temperature. The testes, which suspend from the abdomen by the spermatic cord, are found in the scrotum to adapt to the average temperature of 2.5 to 3 degrees lower than the average body temperature of 37 degrees celsius.

The epididymis is the tightly sperm-containing coiled tube that connects the testicles to the duct of the vas deferens. It can be broken into three sections: the head, body, and tail. The head, located on the superior pole of the testes, contains sperm until maturation. The body is the intricate duct where the sperm matures that connects the head to the tail of the epididymis. The tail connects to the vas deferens where the sperm is then transported to the ejaculatory duct.

The vas deferens (also known as the ductus deferens) is the fibromuscular excretory duct of the testis. It is located within the spermatic cord and is a continuation of the epididymis, transporting sperm cells to the ejaculatory duct. Each of the two ducts is about 30-45 cm long.

The seminal vesicles (also known as seminal glands) are a pair of convoluted tubule glands located between the bladder and rectum. They secrete the fluid that contributes to about 85% of semen, containing proteins, enzymes, mucus and nutrients. 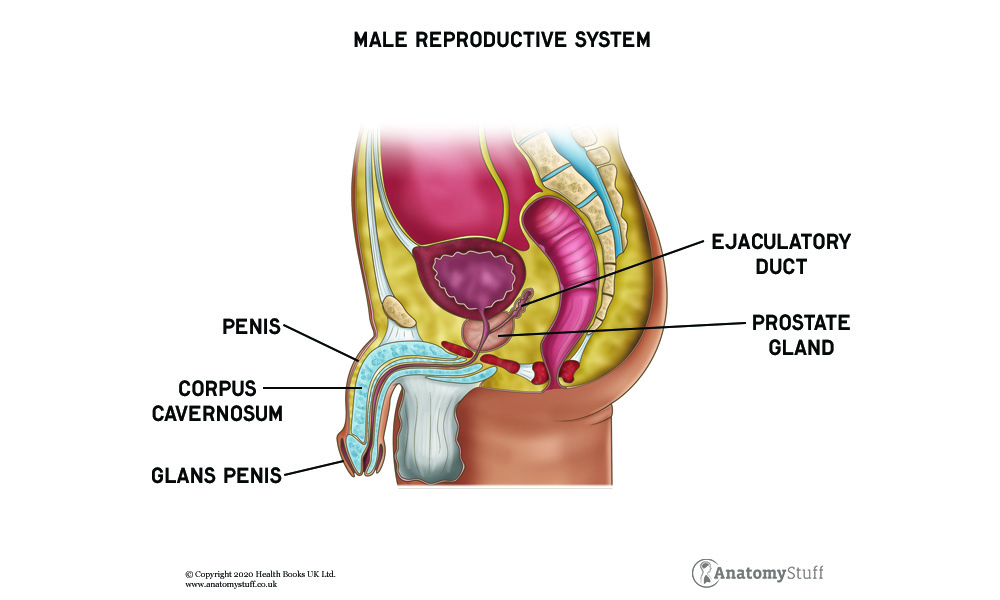 The male reproductive system is entirely dependent on hormones. There are three main hormones called the follicle-stimulating hormone (FSH), luteinzing hormone (LH) and testosterone. The pituitary gland produces the follicle-stimulating hormone, which stimulates spermatogenesis, and the luteinizing hormone, which is responsible for producing testosterone by stimulating Leydig cells. Finally, testosterone, which plays a major role in the development of male reproductive tissues and is responsible for producing spermatogenesis. Testosterone, which is produced in the testes by the Leydig cells, helps develop male characteristics such as muscle and bone mass.

Want to learn more? We also have an article covering the female reproductive system, why not check it out! 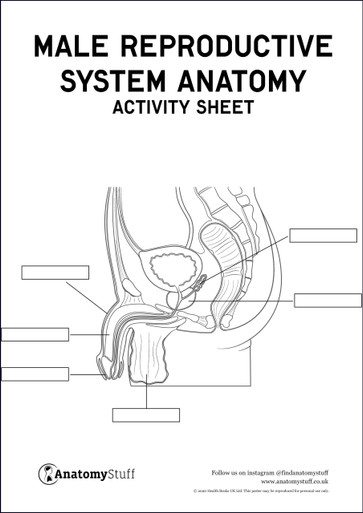 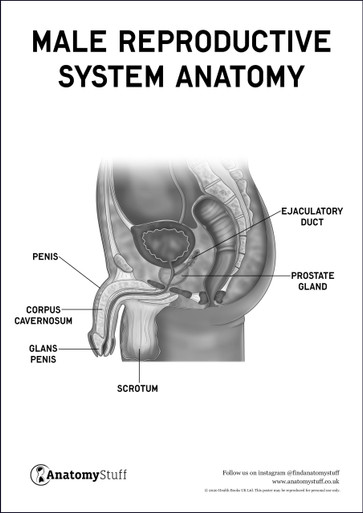 Male testes can produce around 500 million sperm cells a day! 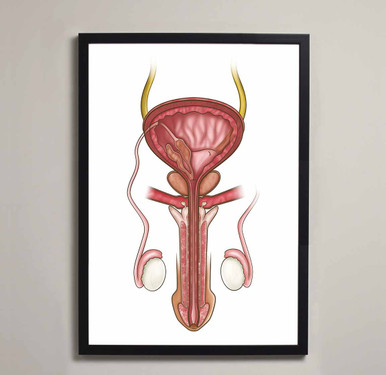 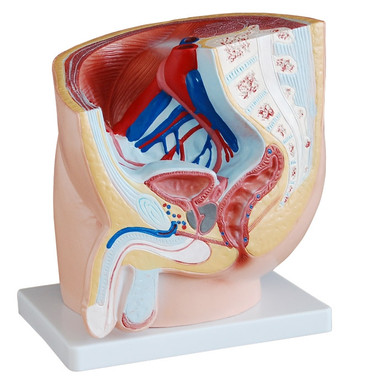 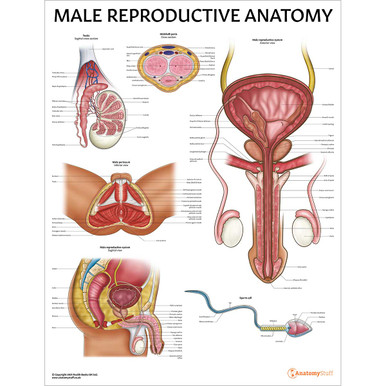 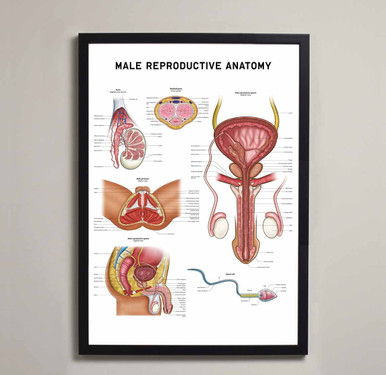