The Effects of Smoking

Smoking cigarettes causes immediate damage to your health. Cigarettes contain thousands of chemicals and each puff can cause severe damage to the organ systems and increase the risk for several types of cancer.

Cigarettes are inhaled through the airways into the lungs and therefore cause a range of respiratory problems. Some of the immediate effects of smoking include colds and pneumonia. Smoking also leads to a variety of chronic diseases including chronic pulmonary obstructive disease (COPD) and lung cancer.

Cigarette smoking is the leading cause of chronic bronchitis, a type of chronic obstructive pulmonary disease (COPD). This long-term inflammation of the wind pipes (bronchi) leads to mucous build-up which causes difficulty in breathing. Emphysema, the other main component of COPD, is typically caused by long-term exposure to irritants such as cigarette smoke. This condition causes shortness of breath due to damage to the lungs.

Smokers are up to 30 times more likely to develop lung cancer due to the more than 60 different carcinogens found in cigarettes. 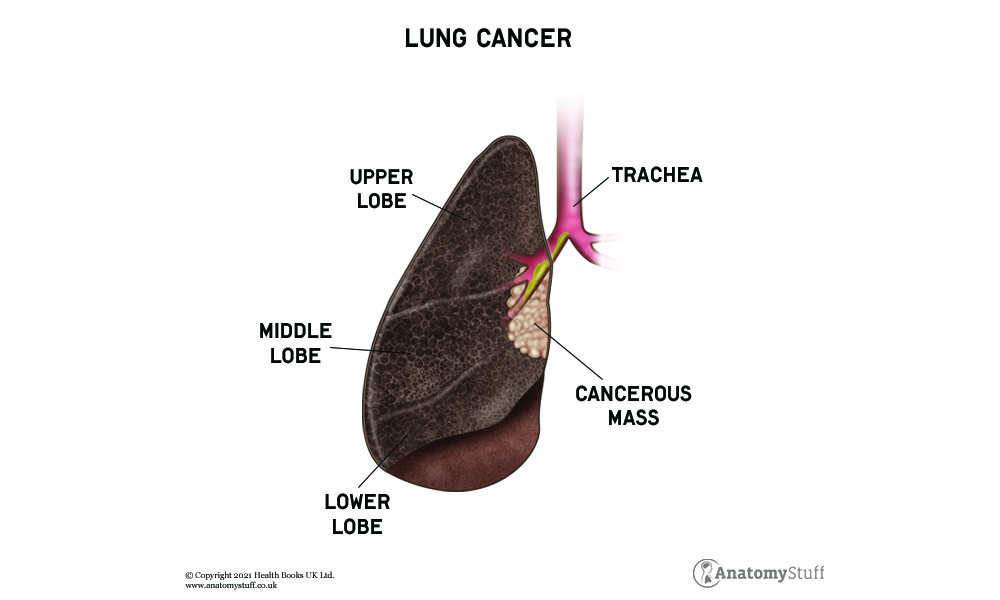 Although lung cancer is the most common cancer linked to smoking, several other cancers may also occur in smokers. Cigarette smoking can cause cancer in several of the organs, including the lungs, oesophagus, larynx, mouth, kidneys, bladder, pancreas, stomach, intestines and more.

Smokers are significantly more likely to develop oral cancer than non-smokers. It can affect any part of the mouth, including the lips, gums, tongue and palate. About 20% of stomach cancers in the United Kingdom are linked to smoking and the cancer is typically found in the upper portion of the stomach near the oesophagus. Smokers are three times more likely to develop bladder cancer due to the harmful chemicals filtering into the urine, exposing the bladder to carcinogens.

Smoking cigarettes nearly doubles the risk of an ischaemic stroke. An ischaemic stroke occurs when the flow of blood and oxygen leading to the brain are blocked or narrowed, killing vital brain cells.

This blog has only covered a portion of the risks associated with smoking. Quitting smoking today is the best thing you can do to reduce the risk of cancer and smoking-related diseases. 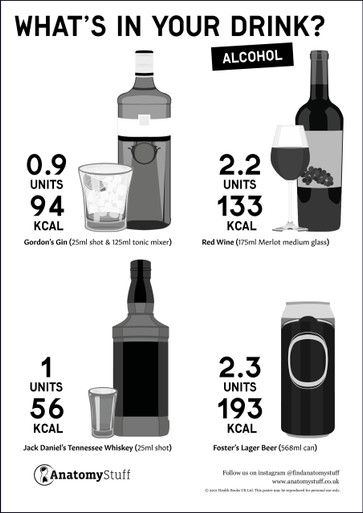 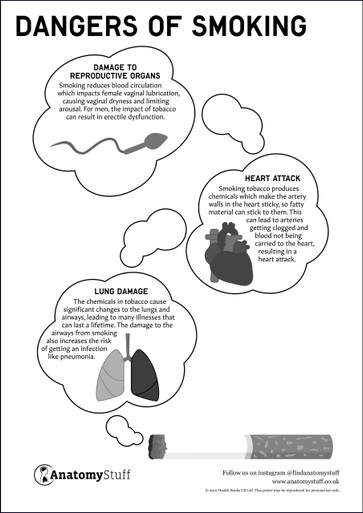 Just one cigarette can reduce your life by 11 minutes. 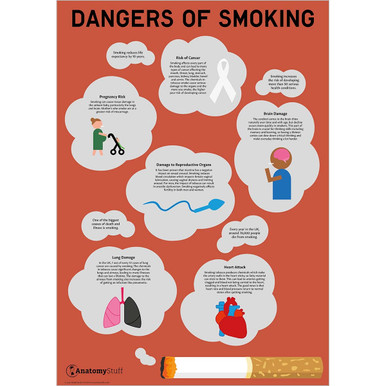 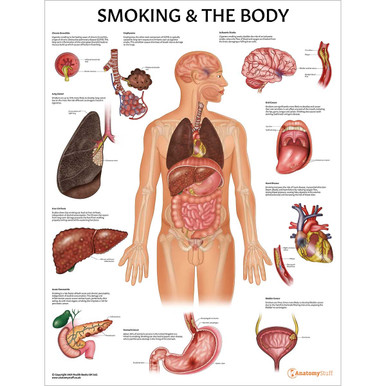 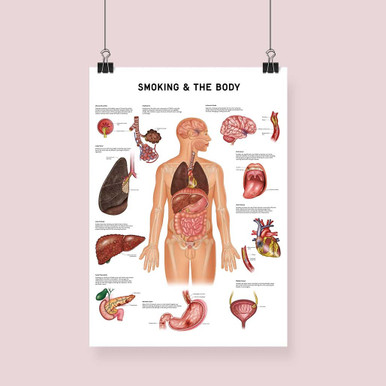 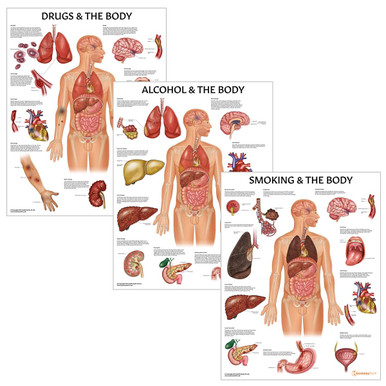