Muscles of the Human Body

Cardiac muscle (also known as myocardium) is an involuntary, striated muscle located only in the heart. It is responsible for keeping your heart pumping with the help of pacemaker cells which pass along signals from your nervous system.

Smooth muscles are also involuntary. They are present in the walls of hollow organs and vessels such as the stomach, intestines, bladder, arteries and veins. Smooth muscles facilitate essential daily functions such as contracting your intestines during digestion and contracting the bladder wall to expel urine.

Parallel muscles are typically long, thin muscles that do not have much strength. The sartorius muscle, which runs down the thigh to the knee is a sample of a parallel muscle.

Convergent muscles are fan-like, triangular-shaped muscles that attach to a fixed bone. An example of a convergent muscle is the pectoralis major, the breast muscle situated on the chest.

Fusiform muscles are spindle-shaped muscles with an expanded muscle belly (the widest part of a muscle). An example of a fusiform muscle is the biceps brachii, which flexes the elbow and supinates the forearm.

Pennate muscles (also known as penniform muscles) are feather-like muscles whose muscle fibres attach in a slanted position to the tendon. There are three subdivisions of pennate muscles: unipennate, bipennate and multipennate.

Unipennate muscles are muscles whose fibres attach to one side of the tendon. An example of this muscle is the extensor digitorum longus, found in the lateral, lower leg.

Bipennate muscles have two attachment sites, on opposite sides of a central tendon. The rectus femoris is a bipennate, quadriceps muscle that flexes the hip. 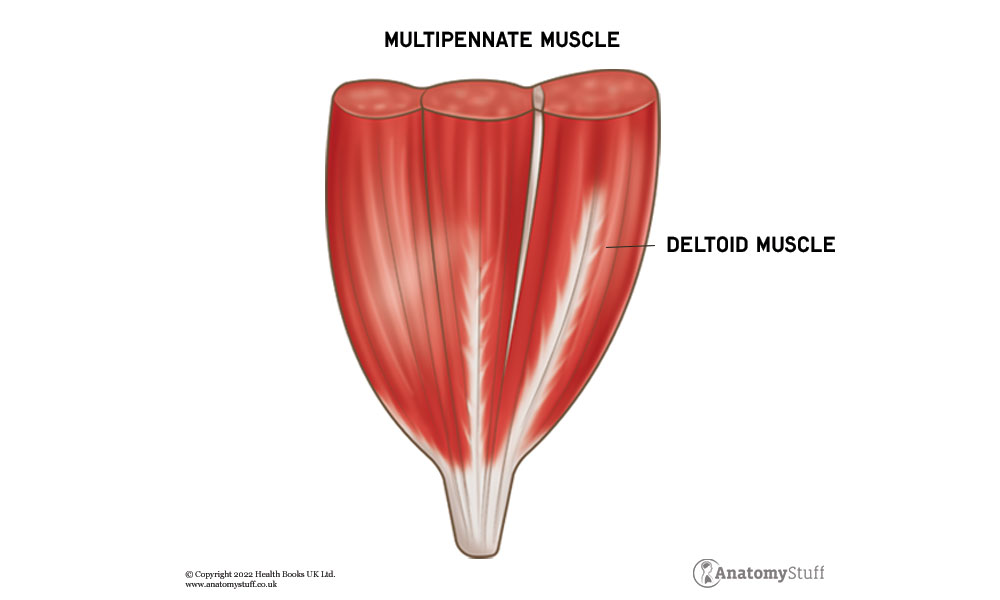 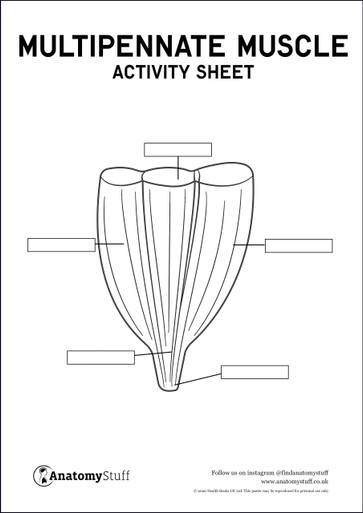 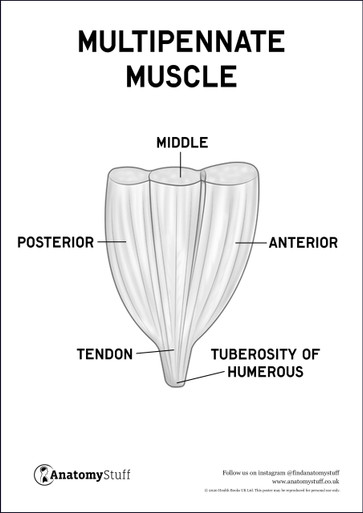 There are over 600 muscles in the human body! 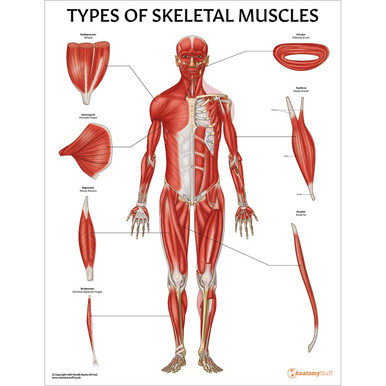 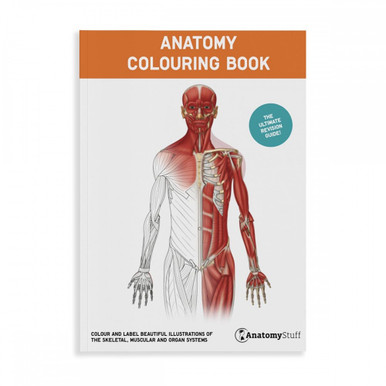