Hundreds of thousands of people in the UK have coeliac disease, with a prevalence of one in 100, and out of these, about half a million people are still struggling with unexplained symptoms and do not know coeliac disease in detail. Only about 30% of those affected are diagnosed clinically, and others do not know if they are suffering. The chance of having coeliac disease increases to one in ten if your first-degree family members have the condition.

What is Coeliac Disease?

Coeliac Disease, also known as gluten-sensitive enteropathy, is an autoimmune disease characterised by hypersensitivity to gluten (and gliadin), resulting in loss of small bowel villi and malabsorption. Gluten is an alcohol-soluble, water-insoluble protein component of wheat, oat, barley, and rye.

It is characterised by T-cell and IgA-mediated response against gluten in genetically susceptible individuals. It is associated with HLA-DQ2 and HLA-DQ8. The highest incidence is in Infancy when a child first starts weaning.

Coeliac disease is a malabsorption syndrome, which presents with the following clinical features,

• Abdominal pains which tend to come and go, with bloating and diarrhoea

• Mouth ulcers can be present, similar to those in IBS.

• Weight loss and vitamin deficiencies due to poor absorption of food.

• Dermatitis Herpetiformis (It is seen in 10% of cases, and is characterised by intensely pruritic, papulovesicular lesions on extensor surfaces of elbows, knees, and buttocks.) Immunofluorescence shows IgA deposition at the dermo-epidermal junction.

• In infancy, it presents after weaning onto cereals, with diarrhoea, malabsorption, and failure to thrive. The resultant effects are slow growth, puberty delay, and short stature.

• Endoscopic Biopsy is the Gold-standard test and gives characteristic morphologic features of villous atrophy and blunting. The duodenum and proximal jejunum are the most common sites, with chronic intra-epithelial inflammatory infiltrate (lymphocytic) and crypts hyperplasia.

• Anti-tissue Transglutaminase (tTG) IgA Antibodies: It is an excellent screening test and is more accurate in patients with IgA deficiency.

• Anti-endomysial IgA Antibodies: It is an excellent screening test with a Sensitivity of 85-95% and specificity of 100%.

• Anti-gliadin IgA Antibodies: It is a moderately good screening test, with a sensitivity of 80% and specificity of 85%. 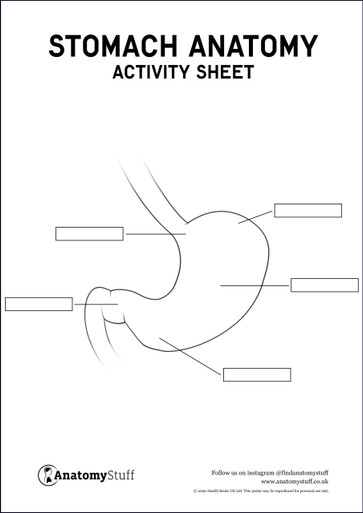 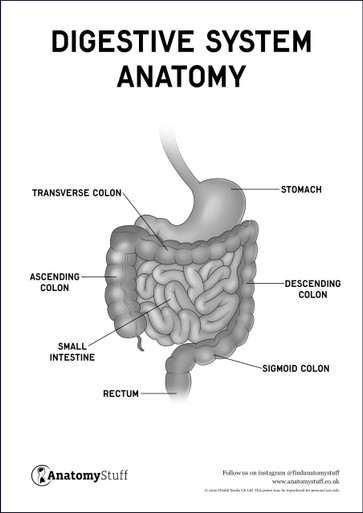 • The mainstay of treatment is a life-long GLUTEN-free diet, which requires omitting wheat, rye, barley, and oats (oats can be started later).

• Refractory cases may need corticosteroids and other immunosuppressants

What is the difference between Coeliac Disease & Chronic Pancreatitis?

Are there any complications of Coeliac Disease?

Coeliac disease is a malabsorption disease that causes a deficiency of many essential vitamins and nutrients. Moreover, people tend to avoid eating food when they have symptoms of a gluten-containing diet. Diarrhoea and bloating add to the cause, and as a result, coeliac disease causes the following complications in the long term:

• Osteoporosis (thinning of bones due to nutrient deficiency)

• Lymphoma of the gut (a type of cancer)

Coeliac disease affects at least 1 in every 100 people in the UK. 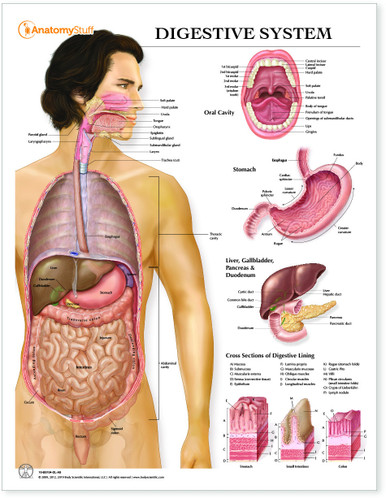 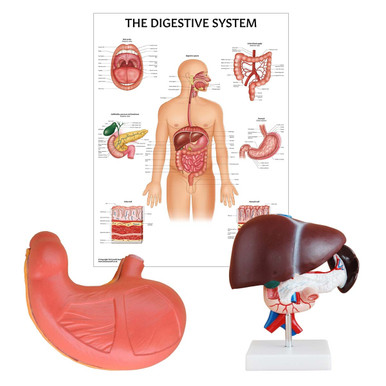 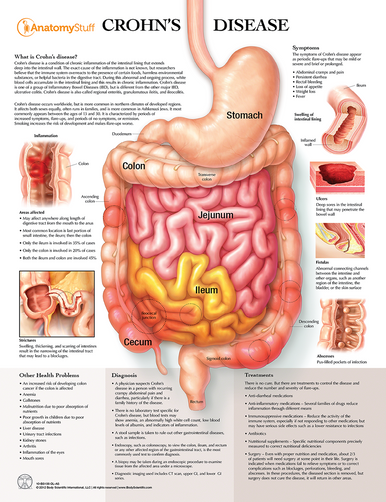 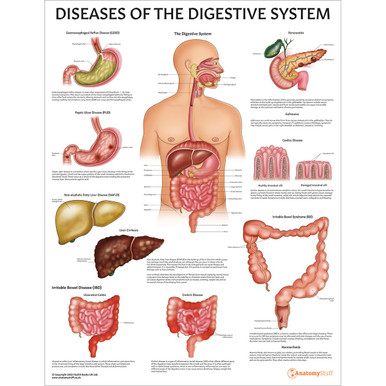