The breasts are a specialised, bilateral organ. They are more prominent in size and function in females than males. Containing mammary glands – the female breasts are responsible for producing milk and nutrients for infants.

Surface Anatomy of the Breasts

The breast is composed of two major regions: the axillary tail (also known as the tail of Spence and the circular body. The axillary tail is the region that extends into the axilla (armpit area). The circular body is the prominent central region of the breast. It can be divided into four quadrants: the upper outer, upper inner, lower outer and lower inner breast.

The areola is the central pigmented disc found in the centre of the breast. Within the areola are numerous sebaceous glands and the nipple projecting from the centre. The sebaceous glands (also referred to as Montgomery glands or Montgomery tubercles) are small, oil-producing glands that appear as small bumps on the areola. Their primary function is to lubricate and protect the skin. The nipple delivers milk through the ducts that are connected to the mammary glands.

The inner two layers of the breast include the parenchyma and stroma.

The stroma works as the supporting framework surrounding the parenchyma. This can be broken down into the fibrous stroma and the fatty stroma. The fibrous stroma forms the suspensory ligaments (also known as the ligaments of Cooper). The suspensory ligaments surround the skin of the breast and the pectoral fascia and maintain the healthy shape of the breasts. A large portion of the mammary gland comprises fat, or fatty stroma, although the nipple and areola have no fat. 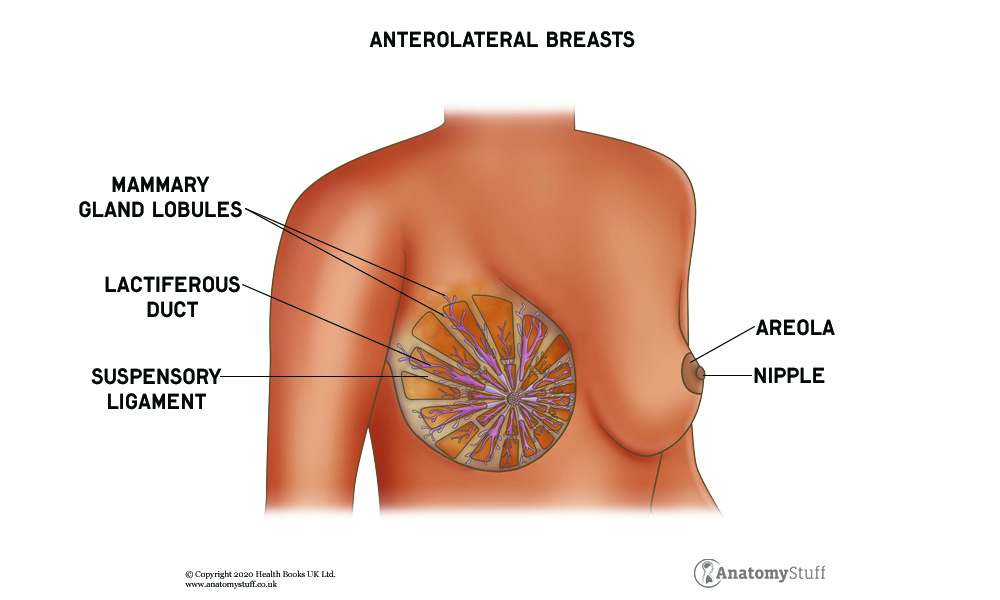 Lymphatic System of the Breasts

Blood Supply of the Breasts

Arteries are blood vessels that carry oxygen-rich blood from your heart to the tissues of your body. Blood supply to the breast branches from the axillary artery, the internal thoracic artery and the second, third and fourth anterior intercostal arteries. The superior thoracic, thoracoacromial artery, lateral thoracic artery and subscapular artery branch off from the axillary artery. The internal thoracic artery provides perforating branches to the anteromedial region of the breast. The peripheral arteries of the second through fourth anterior intercostal arteries supply the nipple and areola.

Veins return deoxygenated blood towards your heart. The blood supply of the breasts is drained into the axillary, internal thoracic, and second through fourth intercostal veins.

It’s important to regularly check your breast for any changes, if you’d like to know how to safely self examine your breasts then please view our breast self examination poster. 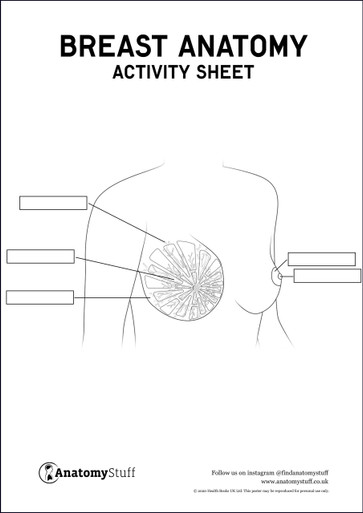 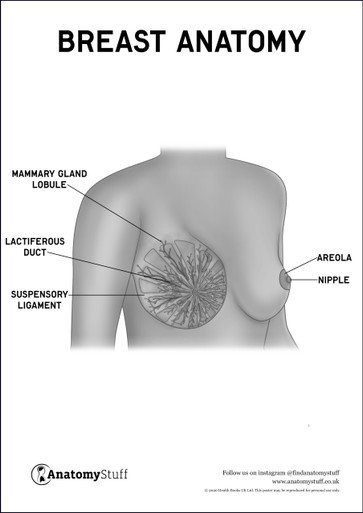 Nipples are as unique as fingerprints! 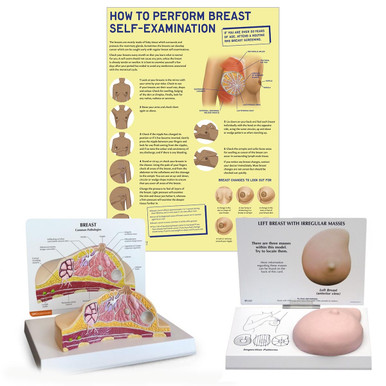 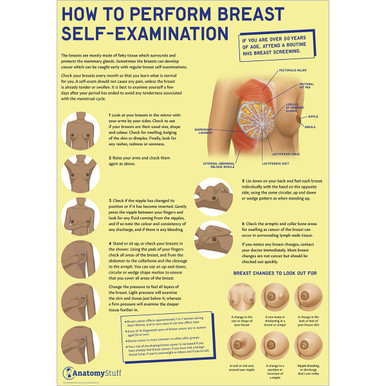 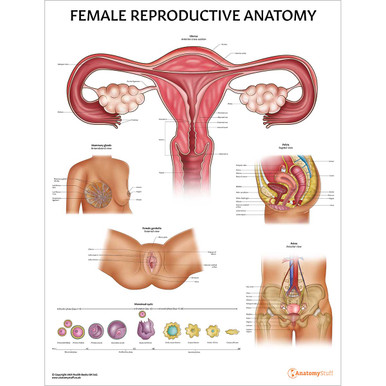