Humans have used domesticated bovines for around 10,000 years to increase the supply of fresh food and materials rather than rely on hunting. Cows are domesticated farm animals and are one of the commonly known types of bovines. Cows are quadrupedal animals which means that they walk on four legs. They are also known as ungulates because they have hooves. 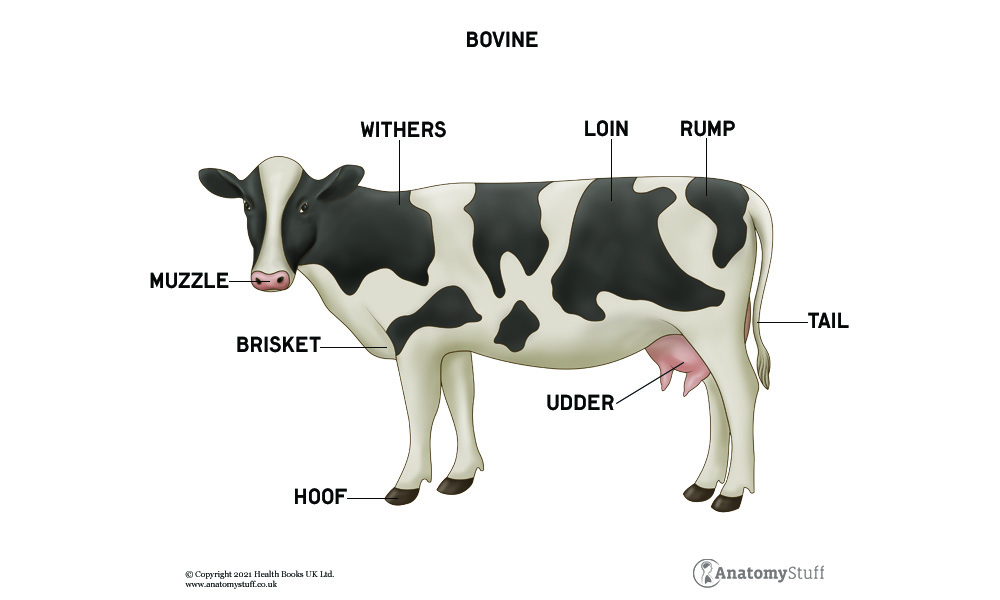 The cow skeleton can be divided into axial, appendicular and splanchnic. The axial skeleton consists of the skull, the ribs and the vertebral column. The skull is similar to a dog’s skull but is more elongated. The vertebral column starts at the base of the skull and runs horizontally along the body. There are seven cervical vertebrae, thirteen thoracic vertebrae, six lumbar vertebrae, five fused sacral vertebrae and 18-20 coccygeal vertebrae. The cow has thirteen pairs of ribs that attach to the spinal column and the sternum on either side.

The appendicular skeleton consists of two forelimbs and two hindlimbs. The forelimb is made up of a scapula, humerus, radius, ulnar, the capus, metacarpals and phalanges. The hindlimb consists of the pelvic girdle which includes the ilium, ischium and pubis. The tuber coxae sit on either side of the hip bone and determines the angulation of the femur in relation to the pelvis.  The femur and the tibia form the stifle joint (knee joint) and the patella sits over this joint. The rest of the hind limb consists of the fibula and the tarsus which is made up of five small bones.

The splanchnic skeleton are the bones located in the heart called ossa cordis. These bones are not attached to any other bones and their function is to provide strength to the soft tissue.

Muscles of the forelimb

The muscles which join the forelimb to the trunk include the trapezius, brachiocephalic muscle, omotransversarius, latissimus dorsi, pectoral muscles, and the rhomboids. These muscles help to transfer weight from the body to the forelimbs.

The muscles of the shoulder include the deltoid muscles, teres major, teres minor, supraspinatus, infraspinatus, subscapularis and coracobrachialis. These muscles provide flexion and stability to the shoulder joint.

Muscles of the hindlimb

The cow is known as a ruminant animal which means they have a special digestive system that has adapted to process plant-based foods. The stomach has four separate compartments which each possess their own function.

Digestion begins at the mouth where saliva contains an enzyme that helps to start the initial breakdown of food. When the food has been swallowed it enters the oesophagus which contains muscles that help transport food up to the mouth or down to the stomach. The oesophagus has this function because cows regurgitate their food where it is broken down further by the mouth.

Once the food has been broken down properly it will reach the rumen which is the first compartment of the stomach. This compartment stores chewed vegetation which is known as cud. Once the rumen absorbs some nutrients from the cud it is transported over to the reticulum. This compartment holds dense material that cannot be digested such as rocks. This material is then regurgitated as it cannot be digested. The omasum is the next compartment that helps to absorb nutrients and water. The abomasum is the last compartment that contains acid to help break down the food further. 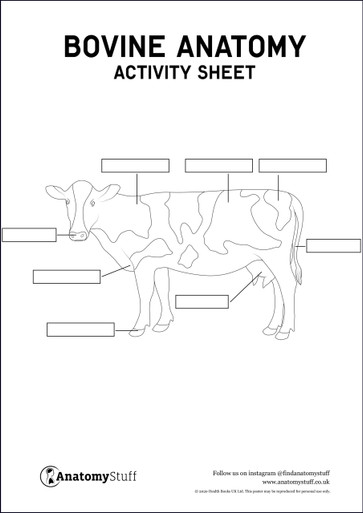 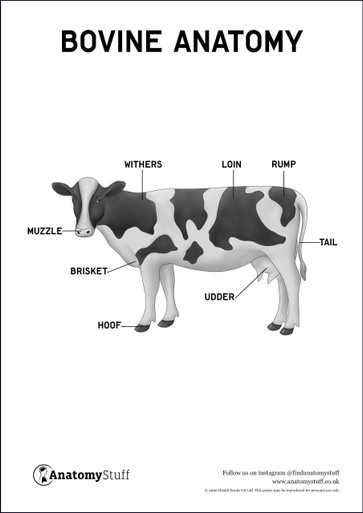 The lining of the reticulum is shaped like a honeycomb! 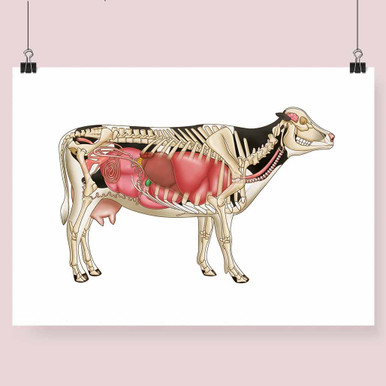 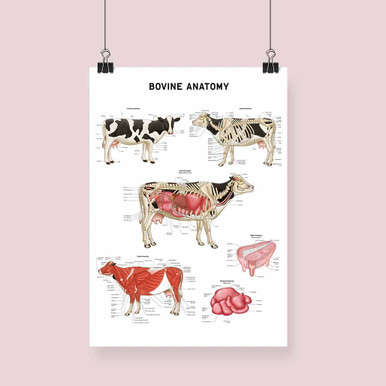 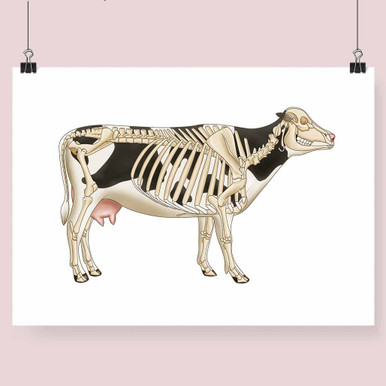 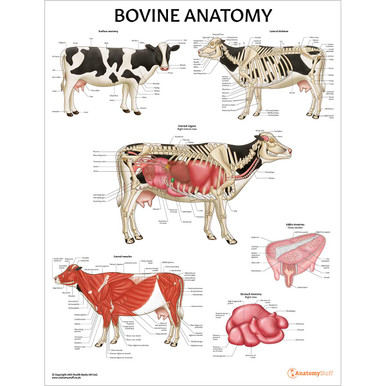