Our bodies are made up of an incredibly complex system of “electrical wiring” composed of the nerves and neurons that send signals from different parts of our bodies to our brain. Without the nervous system we would not be able to do any of the actions required to live.

The nervous system allows different parts of the body to communicate with each other. It made up of the brain, spinal cord, our sensory organs and the trillions of nerves. It plays a major role in controlling homeostasis, which is the process of maintaining a relatively stable internal state despite changes in environment. The nervous system is broken into two subdivisions called the central nervous system and the peripheral nervous system. 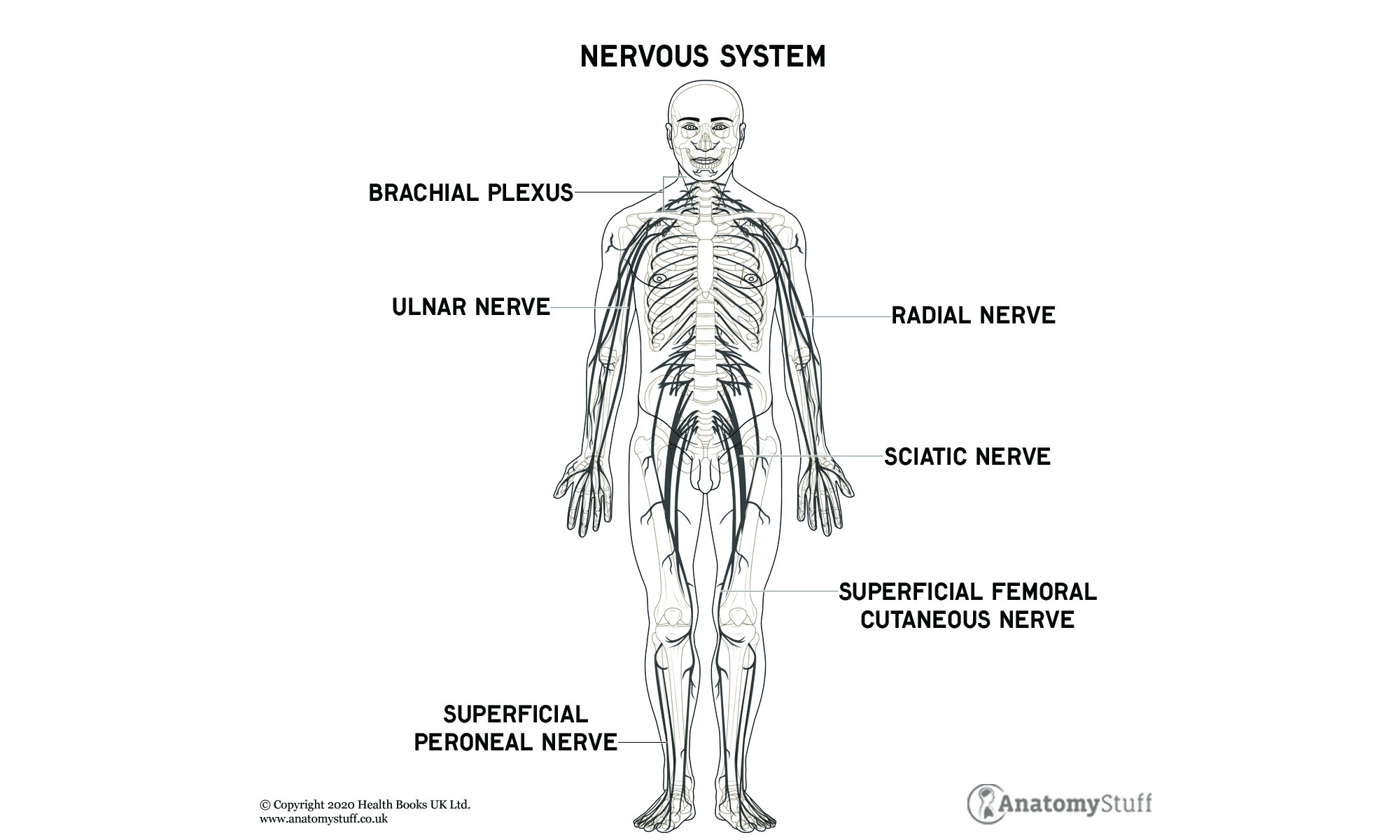 The sympathetic nervous system is activated by the hypothalamus by sending signals to the adrenal glands through the autonomic nerves. The SNS deals with situations that require immediate reaction and triggers the “fight or flight” response. If you find yourself alert in a dangerous or stressful situation, this is your sympathetic nervous system at work, increasing your heart rate and sending blood to your muscles to help you react.

The five sensory organs include the eyes, ears, nose, tongue and skin which allow us to see, hear smell, taste and touch, respectively. These organs work with the help of sensory neurons that send impulses to our CNS which then allows our brain to respond. 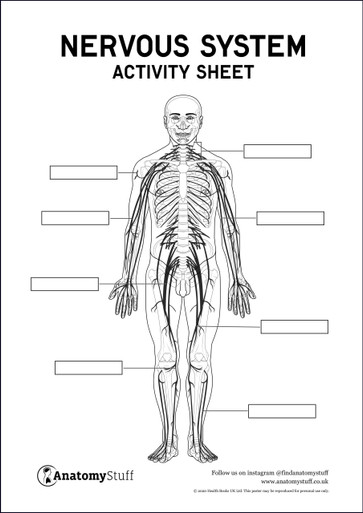 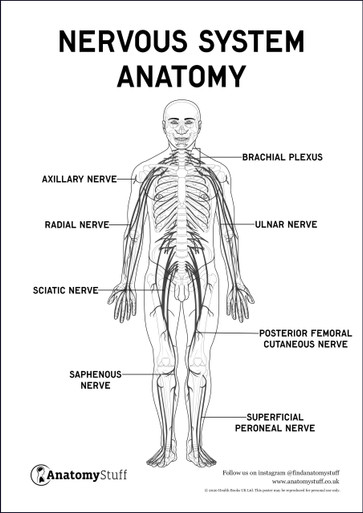 There are more nerve cells in the human brain than there are stars in the Milky Way! 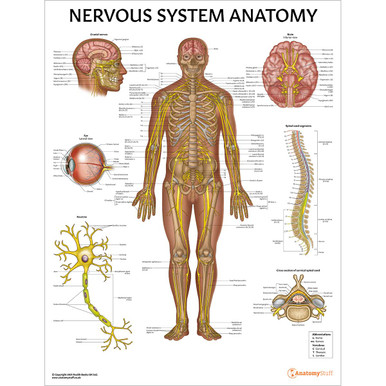 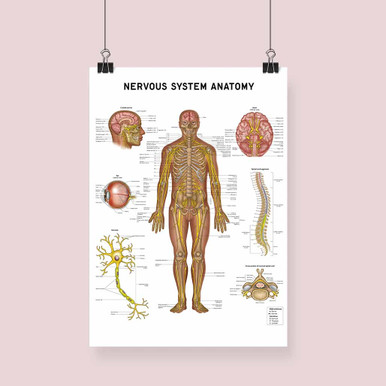 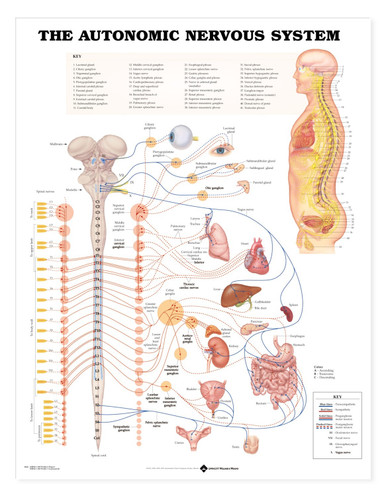 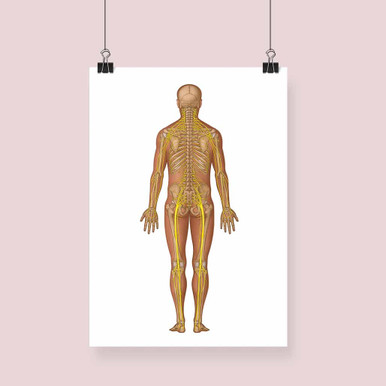